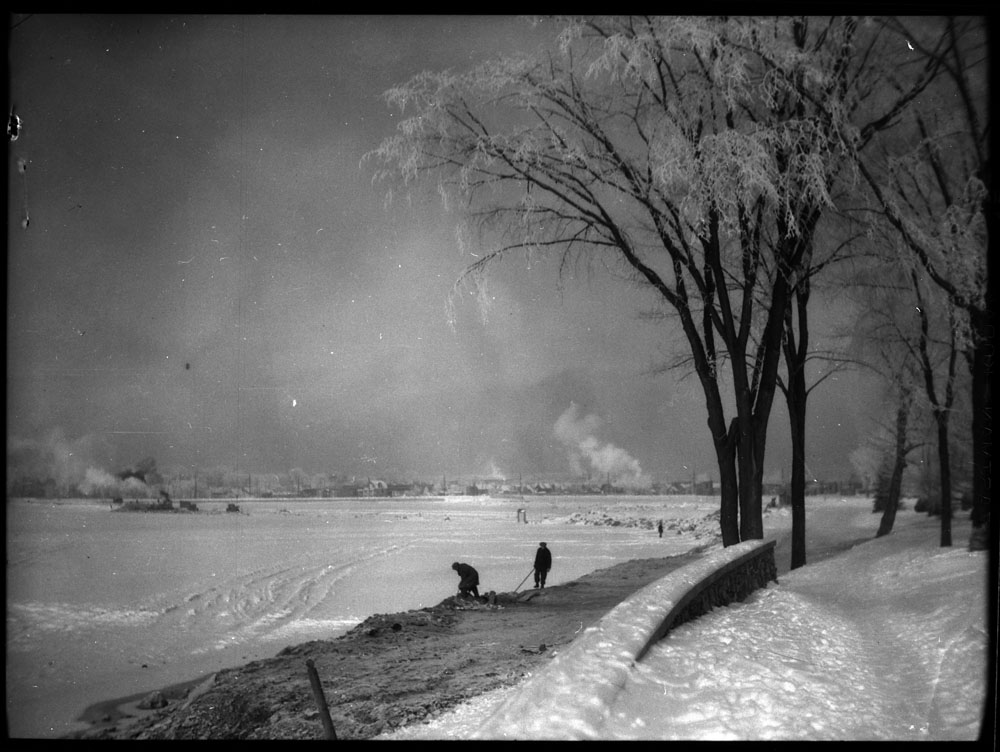 Welcome, everybody, to AtThisSpot.com. Today’s post, and the very first full post on this site, will be on Dow’s Lake in Ottawa, certainly one of the most recognisable features of the national capital. Located along the Rideau Canal, between the Bronson Street bridge and the Hartwell Locks, Dow’s Lake is the widest and most heavily trafficked area the canal has to offer. Dow’s Lake, naturally, was constructed at the same time as the rest of the Canal- in the 1820s by Colonel John By (the namesake of Bytown, as Ottawa was originally known). Today, we will explore this history.

Dow’s Lake, as a name, originated only after the construction of the canal. Instead, prior to the arrival of Colonel By the area where the Lake is located today was “Dow’s Great Swamp”, named after an early settler in the area.[1] The swamp was much larger then than it is now, as well; the area to the modern Bank Street Bridge was also included in the Swamp, and it took many days for the initial surveying team, led by John MacTaggart, to traverse the region. The poor quality of the area is attested to by MacTaggart, whose testimony speaks volumes about the desirability of a prolonged stay there:

In Dow’s Great Swamp, one of the most dismal places in the wilderness, did five Irishmen, two Englishmen, two Americans, one French Canadian, and one Scotchman, hold their merry Christmas of 1826- or rather forgot to hold it at all.[2]

Even ignoring the clear unsuitability of the swamp as a vacation destination, the area presented separate challenges to the team under Colonel By. Historically, swamps have been poor areas to plan major construction projects, and this swamp was no different; to successfully construct a canal through the low-lying region, much of the water first had to be removed. MacTaggart, thinking outside the box, suggested the construction of an aqueduct over the treetops; Colonel By, however, went for the more conventional approach of constructing a channel along the path the Canal takes today.[3] Philemon Wright (a local notable and the founder of the city of Hull- then known as Wright’s Town) and a French Canadian named Jean St. Louis were tasked with constructing embankments to redirect water away from the swamp, and the foundations of the canal could then be laid.[4]

In the years after Colonel By’s efforts, the Canal became less central to the life of the city it had spawned; today, commercial shipping has dwindled almost to nothing. Indeed, for the past hundred years, the Canal has principally been the focus of the National Capital Commission’s (founded by John A Macdonald in the 1890s[5]) diligent efforts to beautify the city. Dow’s Lake in particular has improved immeasurably in appearance; the removal of the J.R. Booth railway yard in 1927, the subsequent construction of the stone border walls, and the elimination of the causeway across the Lake that the railway yard necessitated (see pictures) have all ensured that the Lake is a sight to behold.[6] The Arboretum, located beside the Lake on the West bank and founded in 1888 as part of the Experimental Farm, also adds to the excellence of the Dow’s Lake area; many of the most beautiful views in Ottawa can be found there (see pictures).[7] Recreation on the canal has expanded as well; in the winter, for the past thirty years the world’s longest outdoor skating rink has been maintained, and in the summer boats are available for rental from the Dow’s Lake pavilion, constructed in 1985.[8] All in all, Dow’s Lake is one of the nicest areas in Ottawa today- and also one of the areas where the city itself was born. I hope you all enjoyed this post; please, if there are any comments, leave them below. Have a wonderful day!

Who was the man who tamed Dow’s Great Swamp? Find out in part 2 of this series! 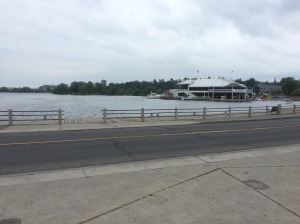